It has been little more than three years since Georges Kern announced a partnership with British motorcycle maker Norton as one of his first deals after taking over as Breitling CEO in 2017.

That agreement appears to have run out of road because today the brand has saddled-up with Norton’s long term rival Triumph, another icon of British motorbikes, which has been manufacturing since the turn of the 20th century and now makes more than 75,000 bikes per year. 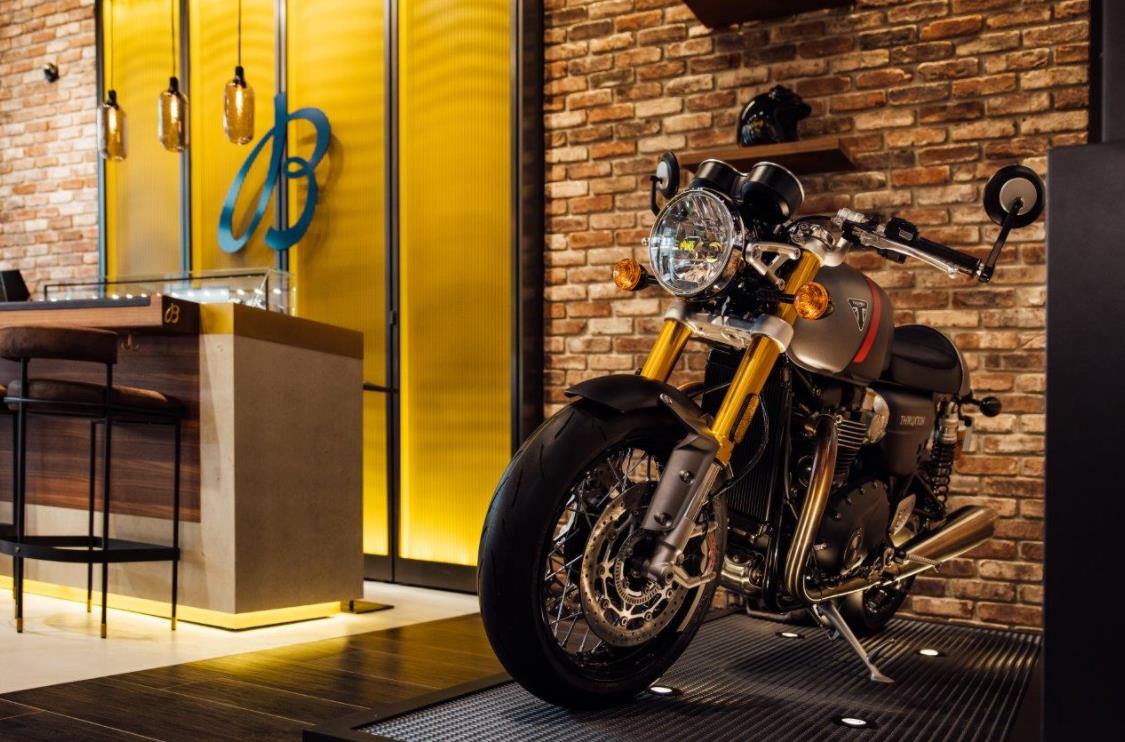 High-quality super clone Breitling and Triumph say they are already working a special edition timepiece and a motorcycle that will both be released next year.

Swiss made fake Breitling’s current townhouse-style boutique concept is often built around an in-store motorbike on display, and Nortons have already been replaced with examples from Triumph. 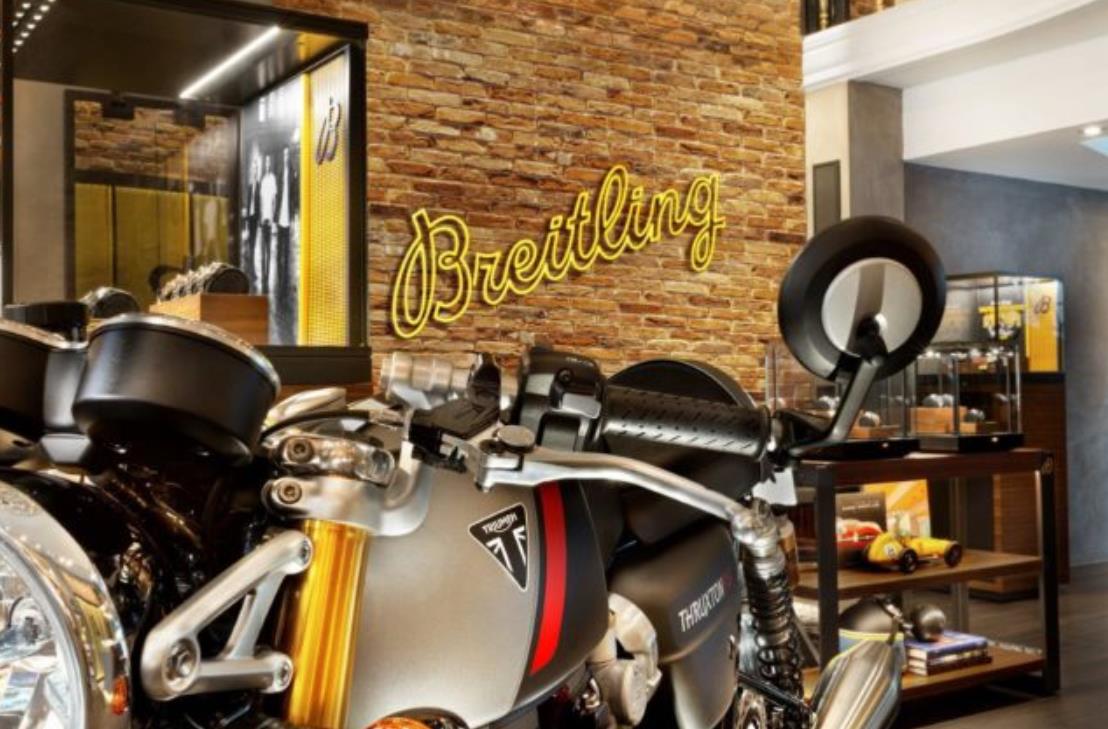 Triumph Thruxton RS motorcycles are now on display in Breitling boutiques around the world including London, Amsterdam and Hamburg the company reveals.

“This is where substance meets original styling. You can expect purposeful engineering paired with modern retro designs,” says Breitling CEO Georges Kern. “But, however you want to describe it, there’ll be a huge sense of adventure and discovery.”